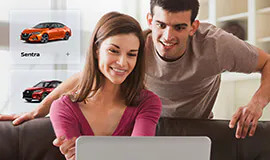 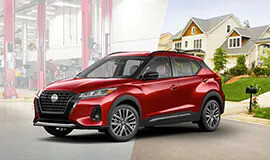 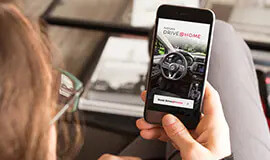 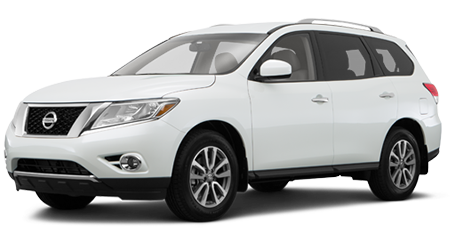 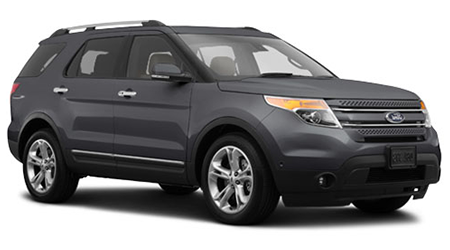 The Nissan Pathfinder left its truck-based roots behind years ago in its pursuit of being a great family sized crossover, and the 2015 is the best one yet. If your family lives in Kissimmee, Oak Ridge, or Pine Hills, FL do them all a favor and come into Sutherlin Nissan of Orlando and take one of these crossovers for a test drive.

The 2015 Ford Explorer is also now more of a car-based crossover than a truck, but it still lacks in a few key places where the Pathfinder wins in a comparison.

Amazingly enough, the Pathfinder manages to get better mileage while also being larger inside. Official measurements give the Explorer 6 cubic feet less passenger room than the Pathfinder's 158 cubic feet. Part of this room is in the form of several inches of more front and second row leg room in the Pathfinder. And Nissan does this while being just .1 inch longer than the Ford overall.

The base MSRP of the Pathfinder is more than $1,000 less than the Explorer, but Nissan gives you more standard features too. Some of the Nissan's advantages are:

For a frugal and practical 7 passenger family crossover, it's hard to do better than the 2015 Nissan Pathfinder. Bring the kids, and drive on over to Sutherlin Nissan in Orlando, FL to find out more. We're conveniently close to the communities of Longwood, and Apopka too.