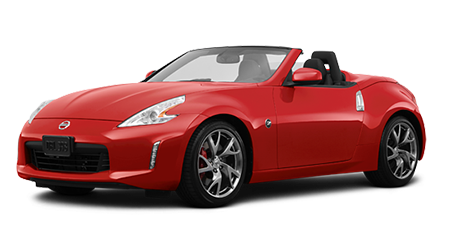 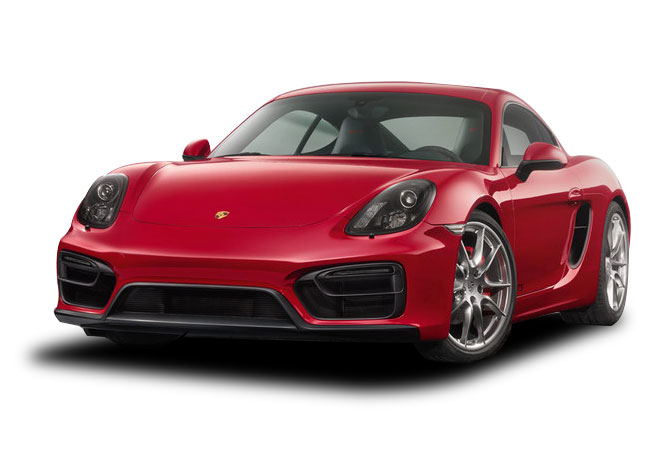 The 2015 Nissan 370Z is one of the few sports car bargains on the market, but there is nothing discounted about the way it performs. If you live in Florida, near Apopka, Longwood, or Pine Hill, FL and you are shopping for a car, you ought to be coming down to Sutherlin Nissan of Orlando, FL and taking one for a test drive.

Of course, the 2015 Porsche Cayman is a great sports car as well, but despite what their advertising says, there is a substitute.

If money is no object, there would still be a compelling argument for buying the Nissan, and since no one likes to spend foolishly the case for the 370Z is even stronger. The base price for the Cayman, before any of Porsche's famously pricey options, is over $52,000. For that kind of money you can buy a Nissan 370Z, plus a Juke to use when you have to pick up the kids. If you prefer an automatic transmission the price of the Porsche goes up to $55,800, nearly $25,000 more than the similarly equipped Nissan.

With that kind of price difference you would expect the Porsche to be much better at going around corners, stopping and going fast, but it's not. The base Nissan has 57 more horsepower, and the NISMO has 75 more than the base Cayman, more torque too. This adds up to the Nissan beating the Porsche to 60 mph by more than 1/2 a second from a standstill. Both cars stop from 60 mph in not much more than 100 feet too, depending on brake and tire options selected. And they will both pull more than .9Gs on a skid pad too.

Now, if you are looking for a serious bargain, and go for the base model of the Z car you are still getting a bunch of features that aren't on the Porsche, like:

The loaded 370Z Touring, is still over $14,000 less than the lowest-priced Cayman and the list is even longer, including:

Or opt for the NISMO model, still thousands less, for an upgrade in power and handling, though you give up some of the creature comforts.

With better performance and a bargain price, it's hard to ignore the Nissan 370Z if you are shopping for a sporty fun to drive car. Sutherlin Nissan of Orlando, FL would love to take you and the 370Z out for a test drive some time, and we're closer than you think if you live in Oak Ridge, or Kissimmee.